The customers will be given a choice among 9 basic body colors and 36 color combinations that will give them a possibility of a rich visual personalization of the vehicle. The new C3 will be available to prospective purchasers in spring next year. The official presentaion will be held in the autumn at the Paris Motor Show. 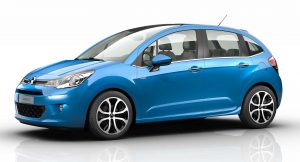 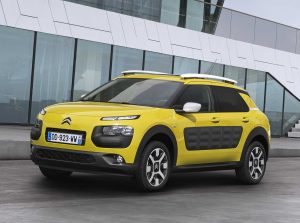