You are here: Home1 / About us

is a creative family business closely associated with the name of Georg Gedl. His more than 30 years of experience in the use of vinyl have helped Ged design to enter the world of visual creativity in a relatively short time.

We are mainly engaged in the design and production of decorative and functional graphics for vehicles and other products. 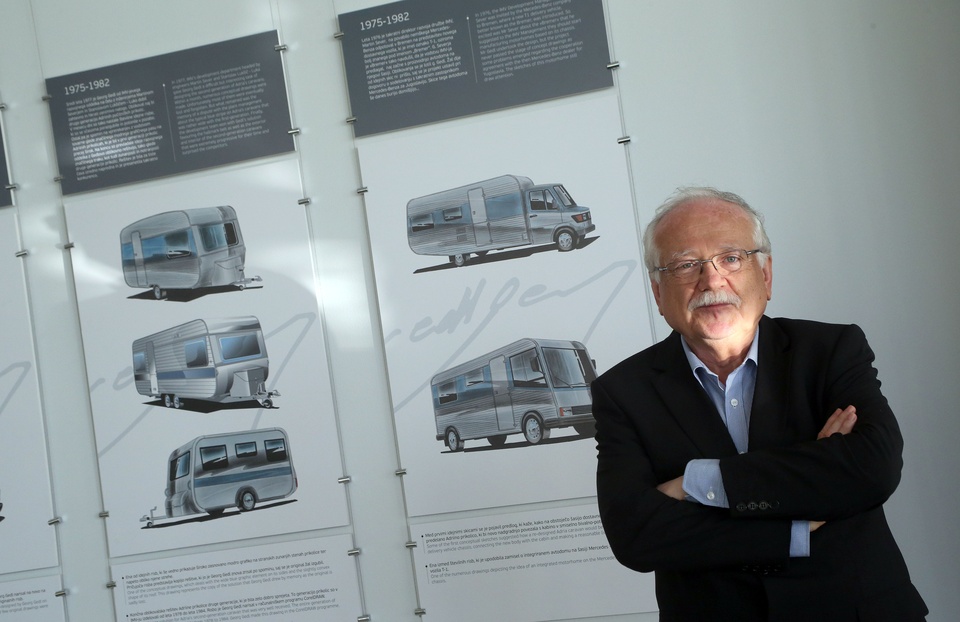 Georg Gedl is a (car) designer, but also much more than that. He is a man with the energy of a 20-year-old and the (rich) experience of a 70-year-old.

His active period, which is still ongoing, is too rich to be covered in a few lines, and the fact is that, among other things, he is ‘guilty’ of the design of some well-known caravans and even trucks throughout Europe. In 1995, he ‘returned’ to the company Adria Mobil as a designer. Today he is retired and, as he promised, he does not intend to put his pencils in a drawer.