Georg Gedl became independent in 1987 and decided to become an independent industrial designer through the Ministry of Culture. His most important projects between 1987 and 1994 are:

Conceptual drawing of a truck and a bus, 1986 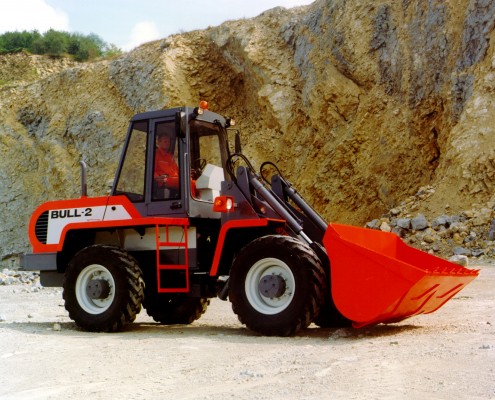 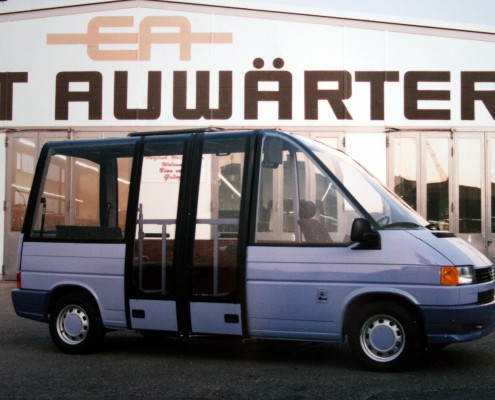 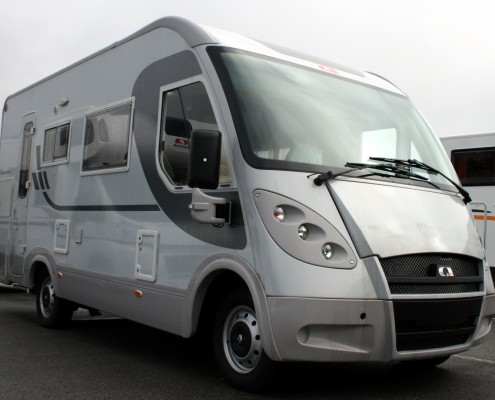 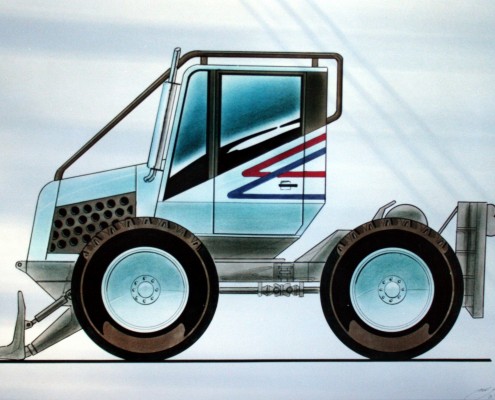 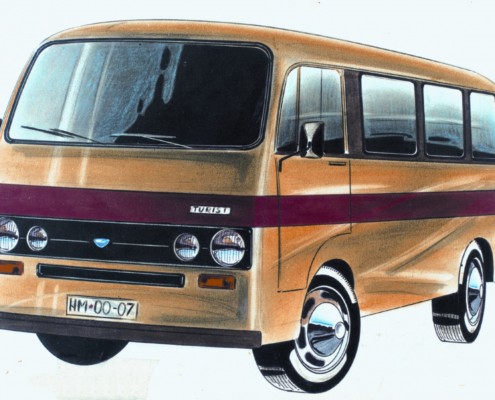 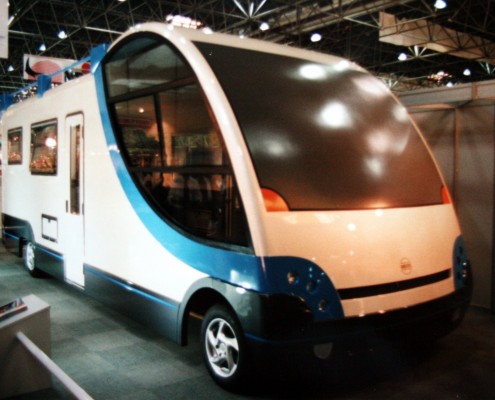 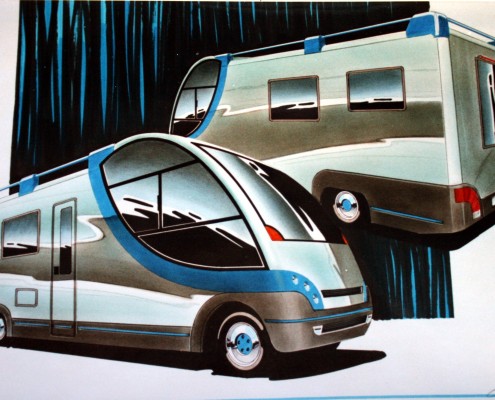 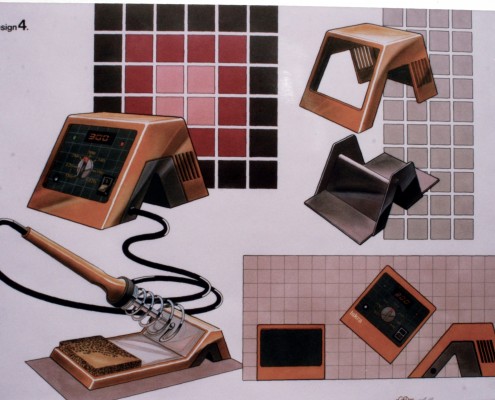 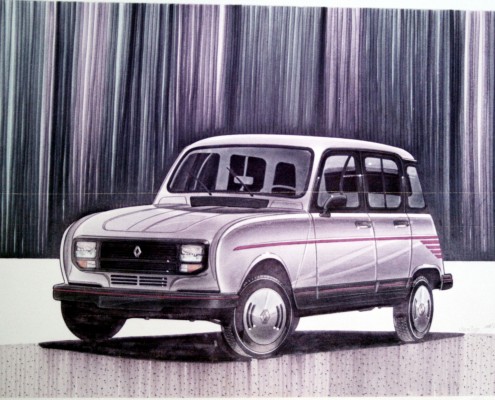 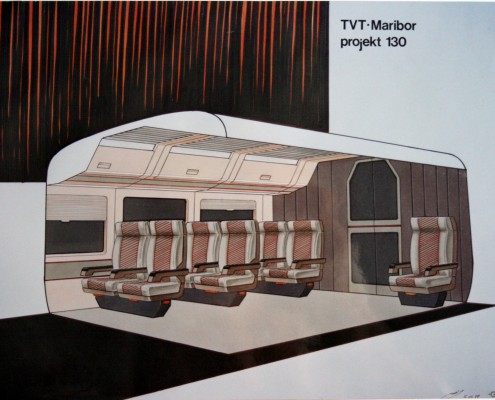 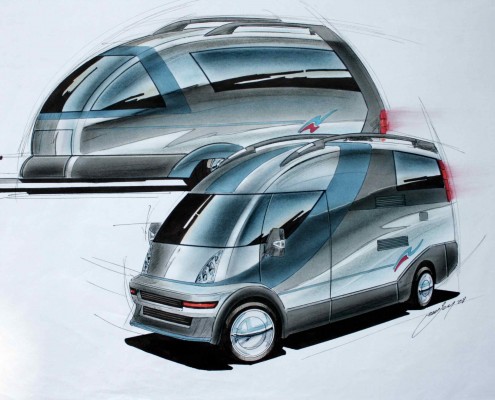 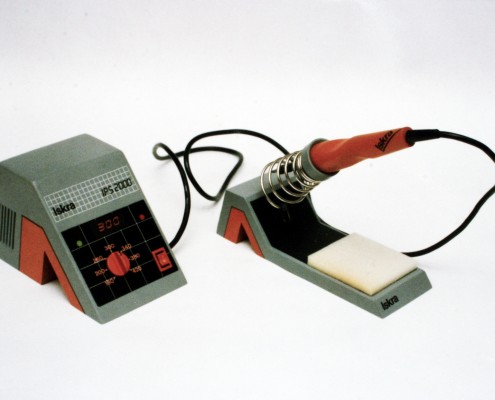 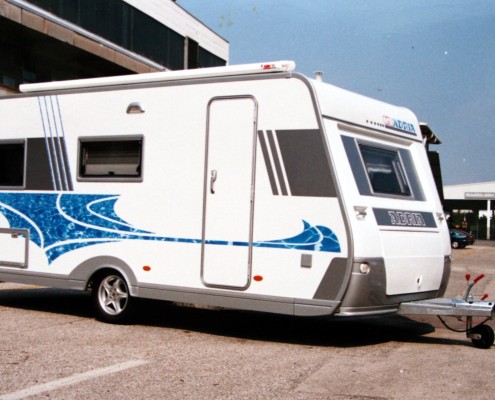 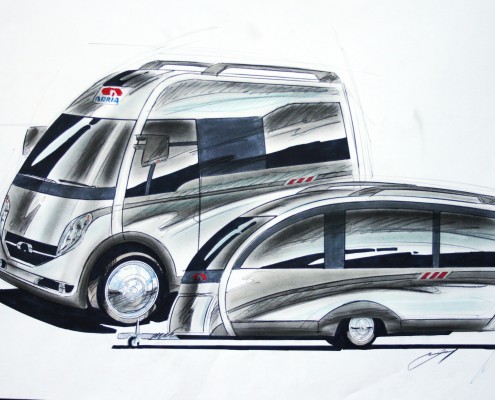 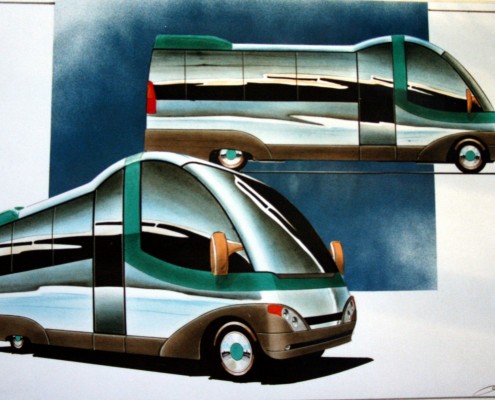 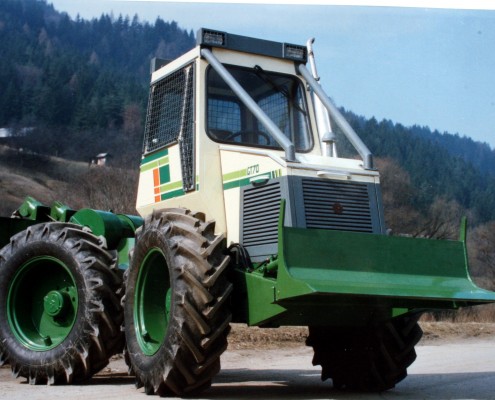