You are here: Home1 / Georg Gedl 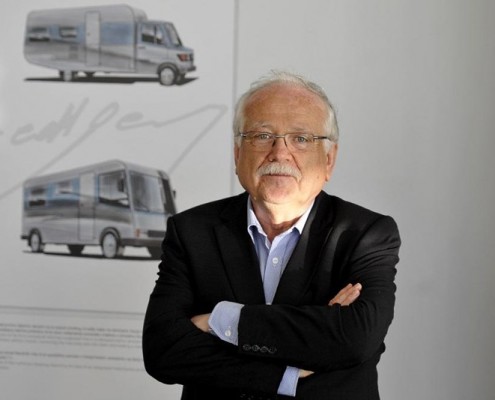 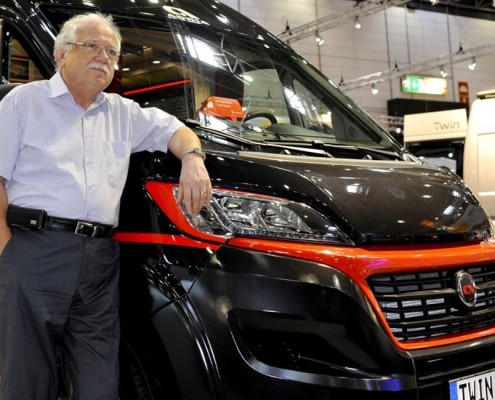 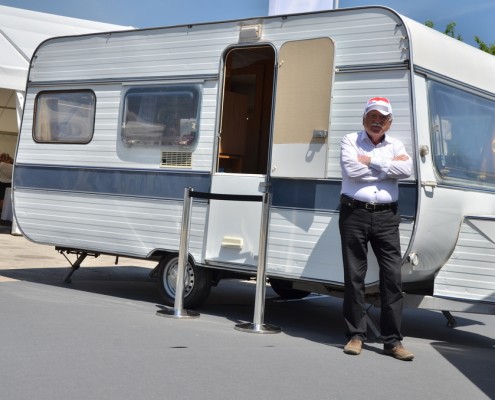 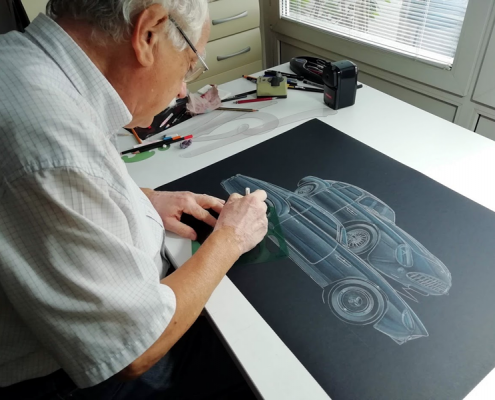 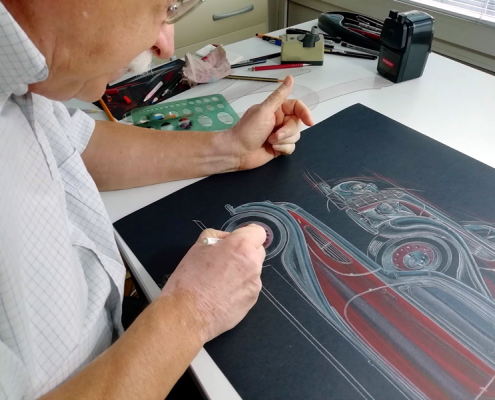 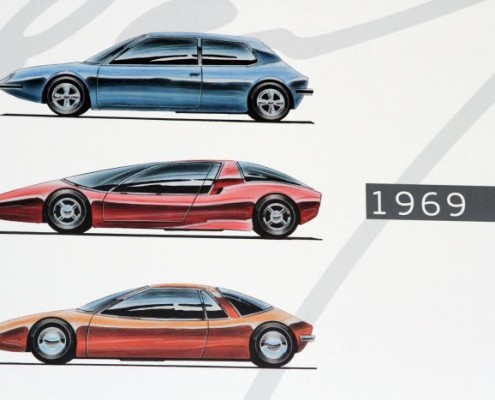 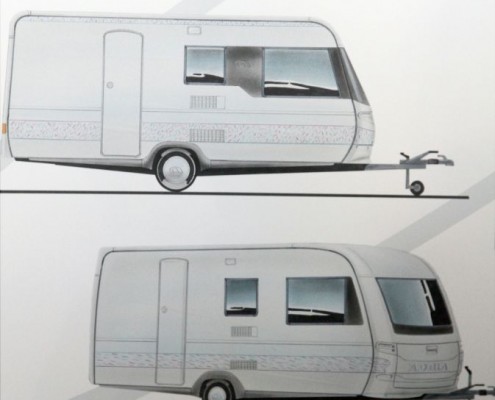 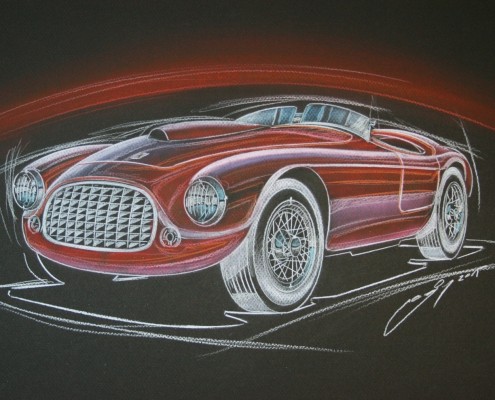 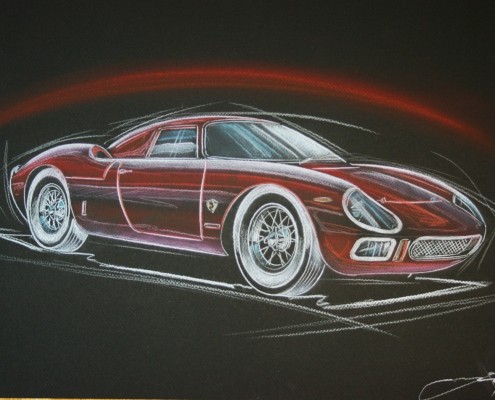 The story of Georg Gedl

Georg Gedl was born on April 16, 1945 in Kikinda (Serbia) and already as a boy fell in love with cars and their design. Due to constant creation of young Georg, school benches and books were always full of his creations. He completed high school in Kikinda and also pursued the profession for which he was educated for a number of years. At the same time he was keenly creating sketches and drawings of new car models. He decided to send some of his drawings to renowned automotive magazines, and was quite surprised when in 1969 the Swiss magazine “Automobil Revue” decided to publish some of the drawings.

Shortly after, the door to the design world finally opened. In 1970 he was offered a job at Audi in Ingoldstadt, Germany. He accepted the offer and became a car designer that same year. His greatest desire at the time was to come to BMW and his dreams came true in the spring of 1971, where he gained much practical knowledge as a pioneer in his field. A few years later, in 1975, he decided to take on a new challenge as a caravan designer and thus joined the IMV (Motor Vehicle Industry) company in Novi Sad, where he stayed for seven years. From 1983 to 1987 he worked at TAM (Car Factory Maribor), where he participated in the project of designing a tourist bus, one of the major achievements of his career. The project was exhibited in 1984 at two major events, the International Motor Show in Frankfurt and the International Biennial of Industrial Design in Ljubljana.

During his illustrious career he also tried out as a lecturer at the Academy of Fine Arts, where he taught the subject “Design Techniques” (rendering) between 1985 and 1995. He was also active in the field of journalism, from 1973 to 2001 he was an external contributor to the Slovenian professional magazine Avto magazin in the field of automotive design, and since 1992 he has been a member of the Slovenian Journalists’ Association.

In 1987, he decided to become a freelance industrial designer through the Ministry of Culture. His most significant projects from 1987 to 1994 include: designing a Yugoslav high-speed train (client: TVT Maribor, Slovenia), redesigning Renault 4 vehicles (client: IMV, Slovenia), designing a Microstar minibus (client: Ernst Auwärter, Germany), designing a BULL-2 articulated loader, which was also exhibited at the International Biennial of Industrial Design in Ljubljana in 1994 (client: Trbovlje Machine Building, Slovenia) and the design of an electric tug for airports (client: Spijkstaal Elektro, The Netherlands).

In 1994 Georg started working with Adria Mobil as an external associate. His projects varied from interior design for trailers and motorhomes to designing exteriors and graphics. The first major project at Adria Mobil was the design of a brand new generation of trailers, an integrated Vision motorhome, which was first introduced by the company in 2005 at the largest European caravan trade fair in Düsseldorf.

He says the greatest recognition for him as a designer is when his conceptual sketches and drawings come to life as actual products. Due to the abundance of projects in which he is constantly involved, he has little time left for his hobbies, but they are also related to his love of cars. His biggest hobbies are drawing old cars and collecting car miniatures. He has over a thousand pieces in his collection. 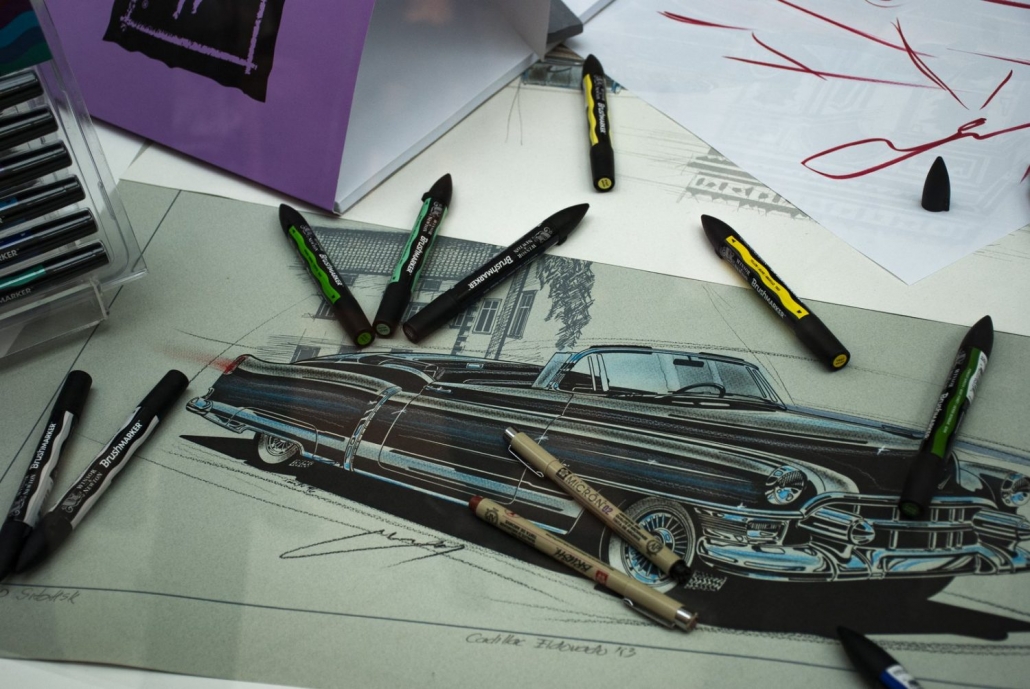 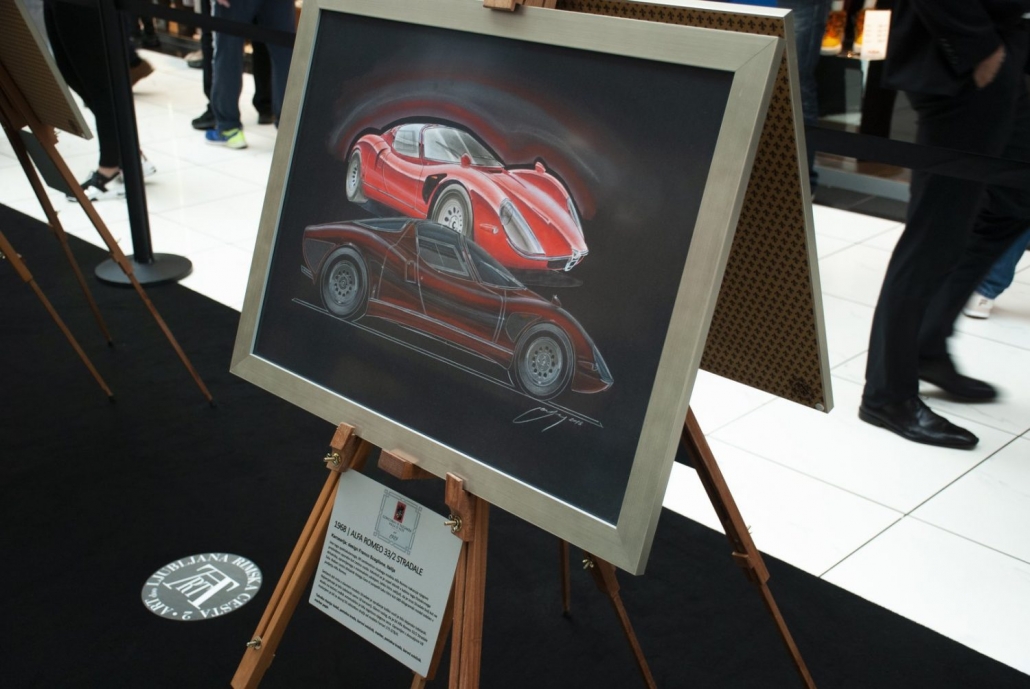 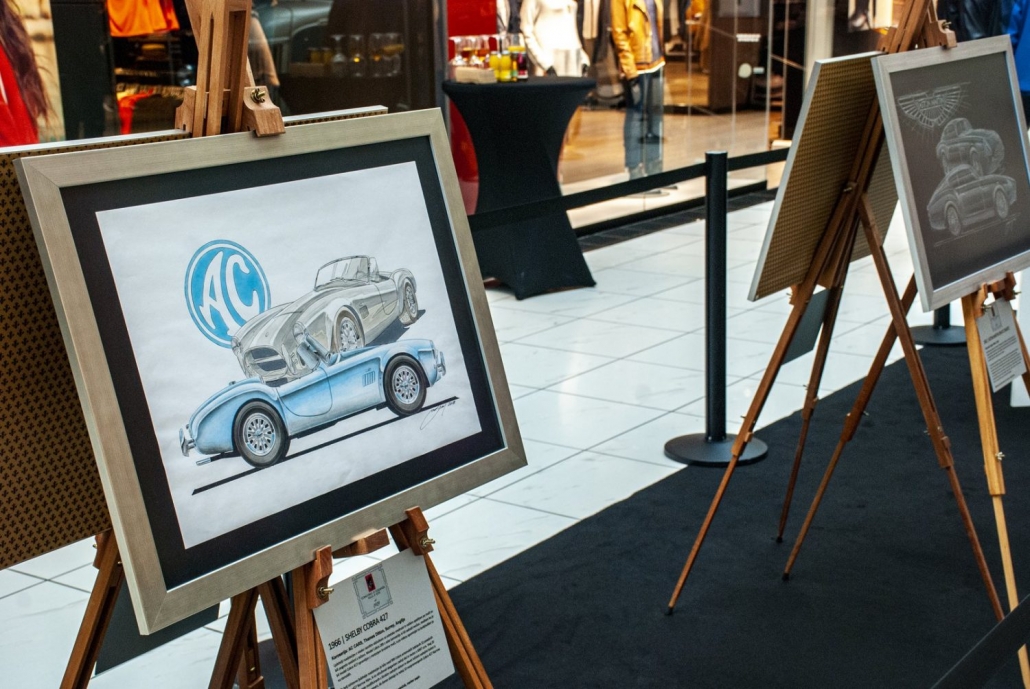 Video from the opening of the exhibition Retrospective of Dreams, October 16, 2015