Blog - Latest News
You are here: Home1 / From Mister Bean to The Italian Job

From the very beginning, cars play an important role on the screen. They often serve as a regular means of transport and have a “lateral” role in the films. But sometimes they have a major role to play with the players. Cars become heroes, who in some films also “die”. Mini also had many movie roles, both classic Mini and “daughter” BMW Mini. Little Mini has been in films for decades. Both Matt Damon and Franka Potente drive the classic Mini in a wild pursuit action in “The Bourne Identity”. Classic Mini also featured in a video clip of the Beatles “Penny Lee” in 1967, in the film “Four Weddings and a Funeral” in 1994, and in the TV series “King of Queens”. 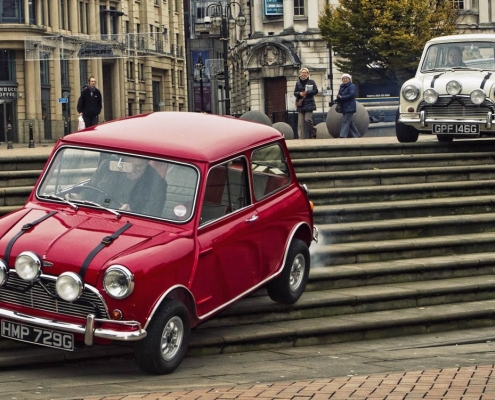 For his popularity, the classic Mini can thank the English actor Rowan Atkinson in the series “Mister Bean”. The first episode was broadcast on January 1, 1990, and then Mr. Bean used the Mini MK II, year 1969, in orange color, with the registration of the RNT 996H. The second was Mini 1000, year 1977, in a lemon green version with a black engine cover. In 2015, on the 25th anniversary of Mr. Bean’s, the Mini was driven by the London Streets in the armchair, which was fixed to the top of the Minnie roof. 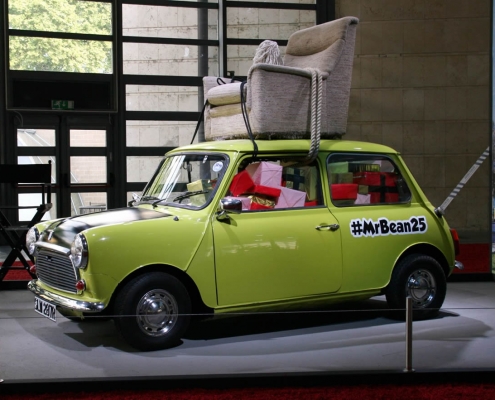 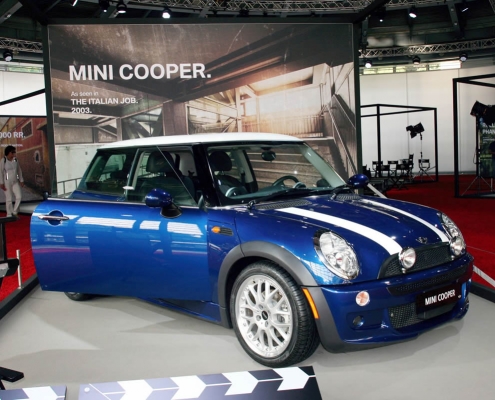 Our 3D labels travel all the way to China

Volkswagen Campervans at the Caravan Salon in Düsseldorf
Scroll to top