Our designer Georg Gedl developed a new generation of window handles for a company Plastoform Blanca. They needed a new design for handles that are mounted on trailer and caravan windows. In the first phase our designer drew a number of conceptual drawings. Following the selection of the best ideas he had a final presentation of drawings in rendering technique. These were presented at the end of May to the management of the company Plastoform Blanca. After several hours they selected a draft which enables individualization of handles for individual customers via 3D color stickers.

Mr. Gedl then drew a technical drawing in scale 1: 1, which was the basis for the creation of 3D computer drawings, drawn by the development section. To ensure that the shape and ergonomics are correct a model was made in 3D print technology. After the approval of the 3D model 10 actual handles were made, which were first presented at the International Caravan Salon in Düsseldorf (27. 8 to 9. 4. 2016). The company Ged design has developed 3D stickers in various colors and with various logos of different producers in this industry. 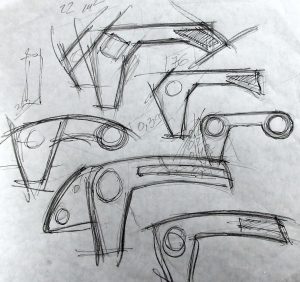 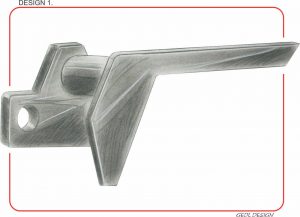 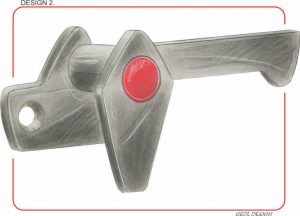 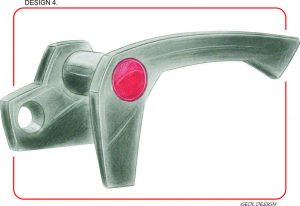 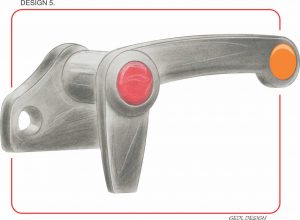 The final rendering drawing of the chosen design. 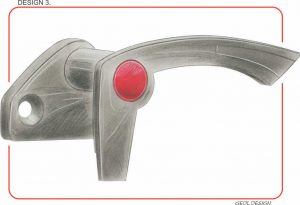 Technical drawing on the basis of which the 3D computerized drawings were made.

The handle in 3D print technique. 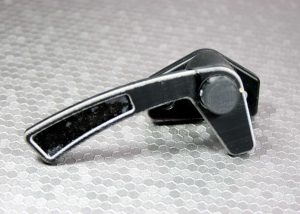 Sample handles with 3D labels that show the color modularity and the possibility of adapting the individual wishes of future customers. 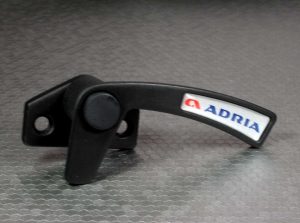 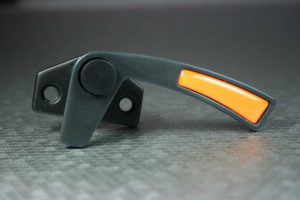 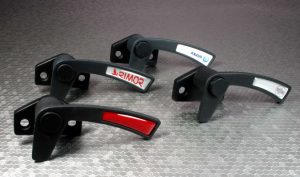 The handles were presented at the International Caravan Salon in Düsseldorf, which took place from 27 8 – 4. 9. 2016.